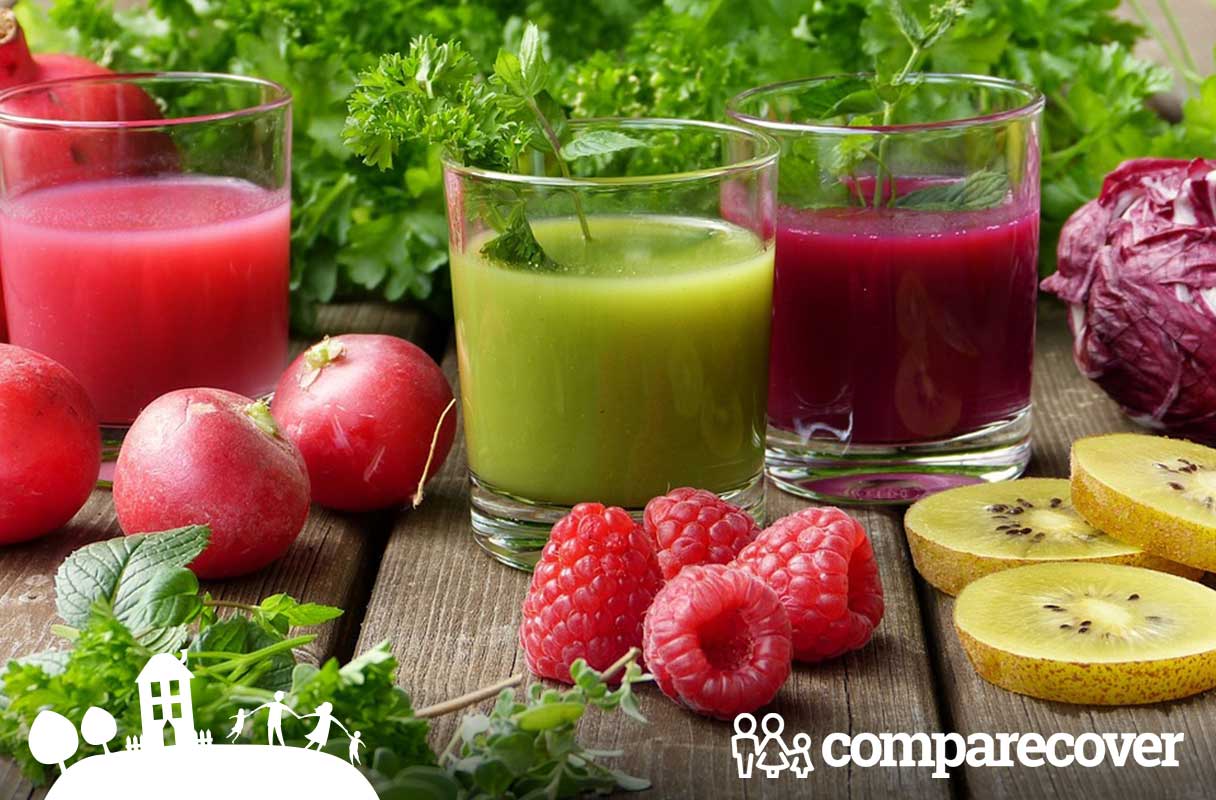 The New Year will see many of us re-evaluate our current lifestyles and look for new and trendy ways to get fit, eat better and feel good in our minds and bodies. Each year comes with new fashions, fads and the new 'in diet' to try, but what wellness trends can you expect for 2019?

You hit the gym three times a week and drink kale smoothies for breakfast, but don't forget to look after your mind as well as your body. So-called 'nootropics' claim to boost memory and mental alertness by increasing blood and oxygen flow to the brain. There are now many over-the-counter cognitive enhancers containing brain boosting ingredients such as ginkgo, turmeric, magnesium and creatine.

There are also much-hyped supplements such as cannabidiol (CBD) derived from cannabis oil (don't worry, it's perfectly legal!) CBD oil benefits include boosting your energy levels while reducing feelings of anxiety and depression. This supplement can come in oil form, as a pill or a vape and can be found in high street stores such as Holland and Barrett.

2. The rise of veganism

Plant-based eating has been all the rage this year, and 2019 is set to be no different. Initiatives such as 'Veganuary' aim to inspire people to try out a vegan lifestyle for the month of January and hopefully throughout the rest of year.

2018 saw 168,542 people sign up and pledge to give up meat, dairy, eggs and honey for 31 days, and if the growing figures from the last 4 years are anything to go by, 2019 will see even more people adopt a vegan diet in a bid to lead a healthier and more compassionate lifestyle.

Abstaining from all animal products may seem a drastic move, but veganism has never been more accessible. Many mainstream restaurants such as YO! Sushi, Pizza Hut and even Nando's now offer great options for vegans, so you don't need to ditch your favourite eateries. And if you're stuck for vegan recipes to try out at home, the Veganuary website has loads of meal ideas from quick and easy after work dinners, to show stopping feasts to impress your friends at your next dinner party.

Fitness trackers have been popular for a while now, but let's face it, up until recently, they haven't been the best-looking pieces of tech. And as most trackers are worn on the wrist, your chic Michael Kors watch may have been forced to a life in the jewellery box, only to see the light of day on special occasions. Now companies like Oura and bellabeat are producing super-high-tech but stylish activity trackers you'll actually want to be seen wearing.

And if that wasn't high-tech enough for you, bellabeat is due to launch a water bottle that tracks how much water you've drunk throughout the day, so there's no excuse for not getting your daily quota of H2O! 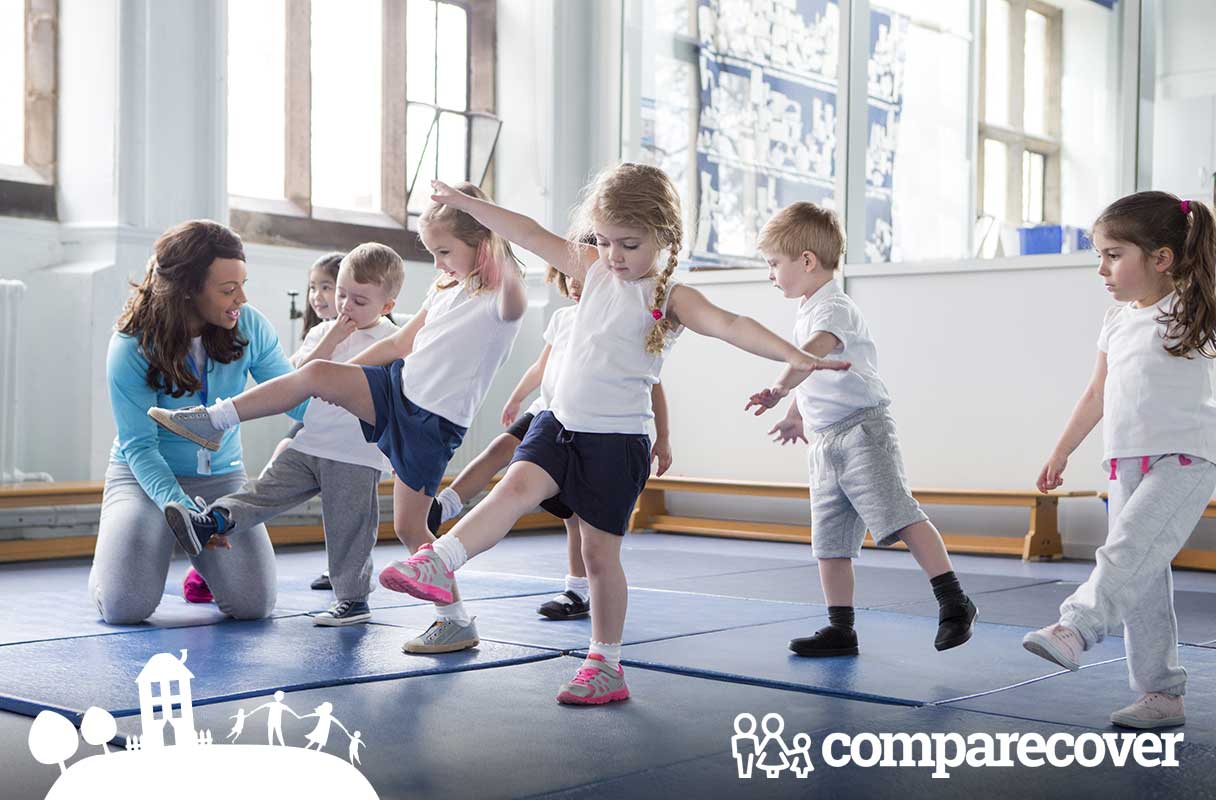 4. Boutique gyms are on the up

With childhood obesity on the rise, the fitness industry is aiming to get more kids moving by creating gym spaces dedicated to youngsters. Virgin Active already promotes itself as family-friendly gym group, with gym access being open to kids over 14, swimming sessions and tennis coaching for children of all ages. While The Third Space will be launching its first ever gym dedicated to kid's fitness, Little Space, in the second-quarter of 2019.

Indoor rowing is also set to taking over spinning in popularity in 2019. Research by British Rowing states that the activity is a highly effective exercise, working out 85% of the body's muscles across 9 major muscle groups. Running on the other hand, only targets 5 muscle groups. Recognising a gap in the fitness market, the UK's first studio dedicated to rowing Engine Room, opened its doors in London this year, backed by Olympic rower Matt Tarrant. Perhaps 2019 will see more boutique gyms pop up across the UK.

Smartphones and social media have become so ingrained in our everyday lives that it's sometimes difficult to realise when your usage becomes excessive. A team of Californian developers are helping people to maintain a healthy balance between digital and real life with an app called QualityTime. The app allows you to see how often you unlock your phone, how often you open a certain app, and certain times of the day when your phone usage is high.

You can create alert notifications when you exceed a certain time using your phone and 'take a break' from certain apps, at which point the app will lock the screen and prevent you from using the phone until a set amount of time has passed. Your achievements can then be shared on social media (ironically).

Is your New Year's resolution for 2019 to adopt a healthier lifestyle?

Life insurance providers consider your health and lifestyle when determining your premium, so keeping yourself fit and healthy could result in cheaper quotes for your life cover. Why not compare quotes today to see if you could get a good deal?