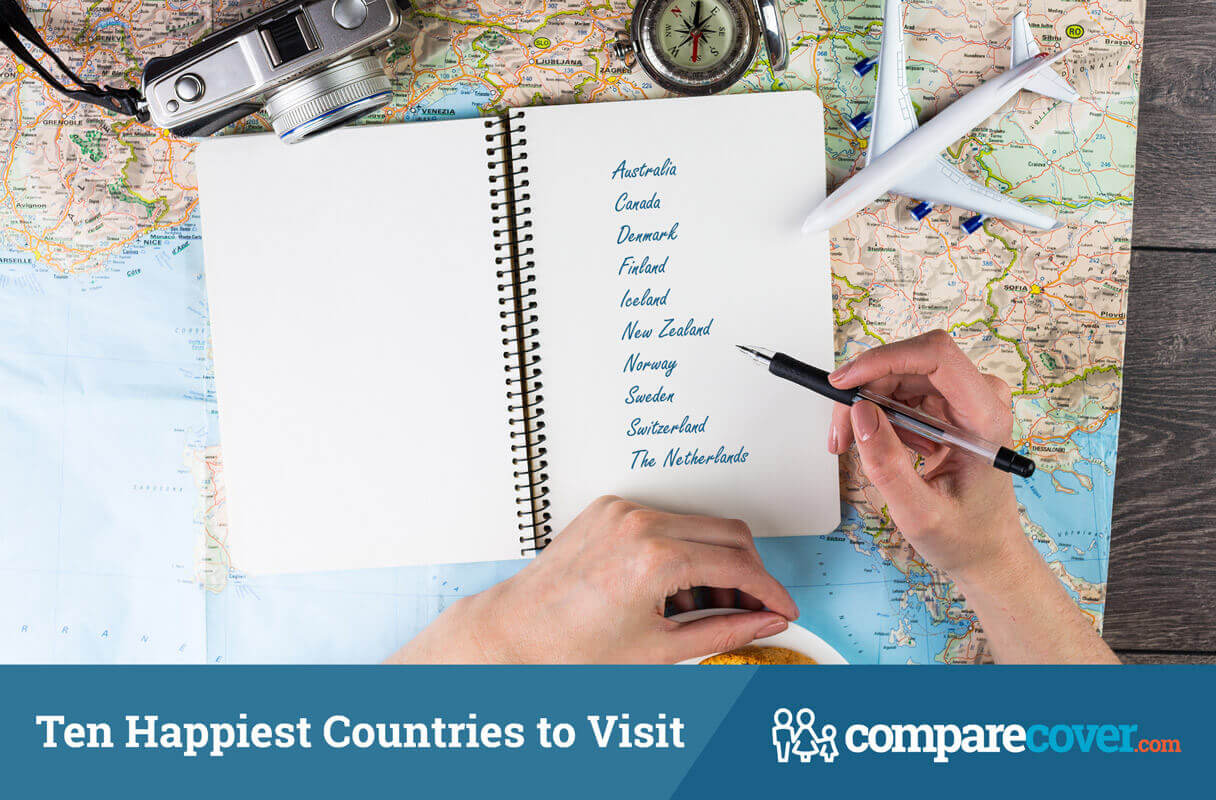 Different countries in the world offer their own version of beautiful surroundings and magical views, but what is it that makes a country one of the happiest?

The World Happiness Report assesses and ranks 155 countries to find the answer to this very question. The United Nations are behind the report and measure happiness based on the following six factors:

The countries that made it onto the list have demonstrated that people's happiness and well-being are of paramount importance and must be considered within their public policies.

So, without further ado, here are the top ten happiest countries to consider visiting in 2017! 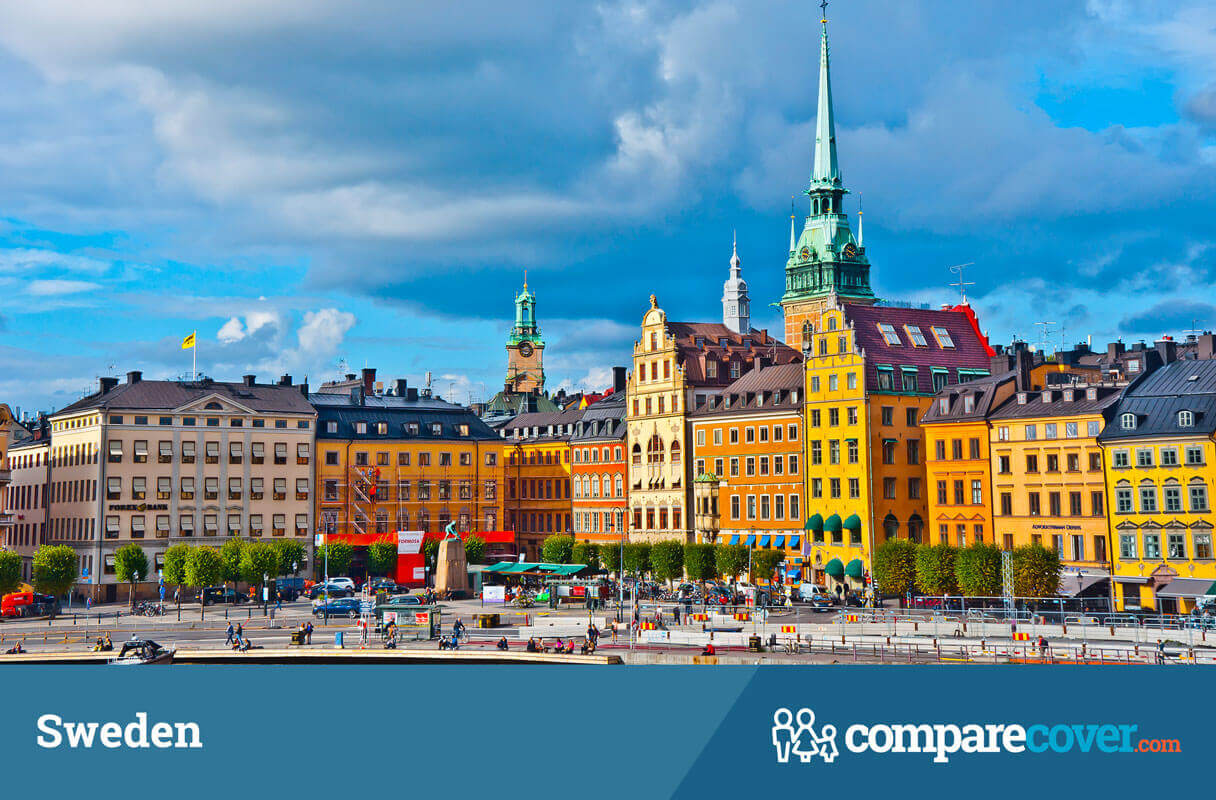 Sweden has consistently been ranked within the Happiness Report; it is one of five Nordic countries, all of which made it into this year's round-up, demonstrating a high level of satisfaction found within this part of the world.

The country is one of the biggest coffee consumers in the world, which may have strengthened their sense of community. A national tradition known as 'fika', literally meaning 'coffee', is where locals slow down to meet over the hot beverage. 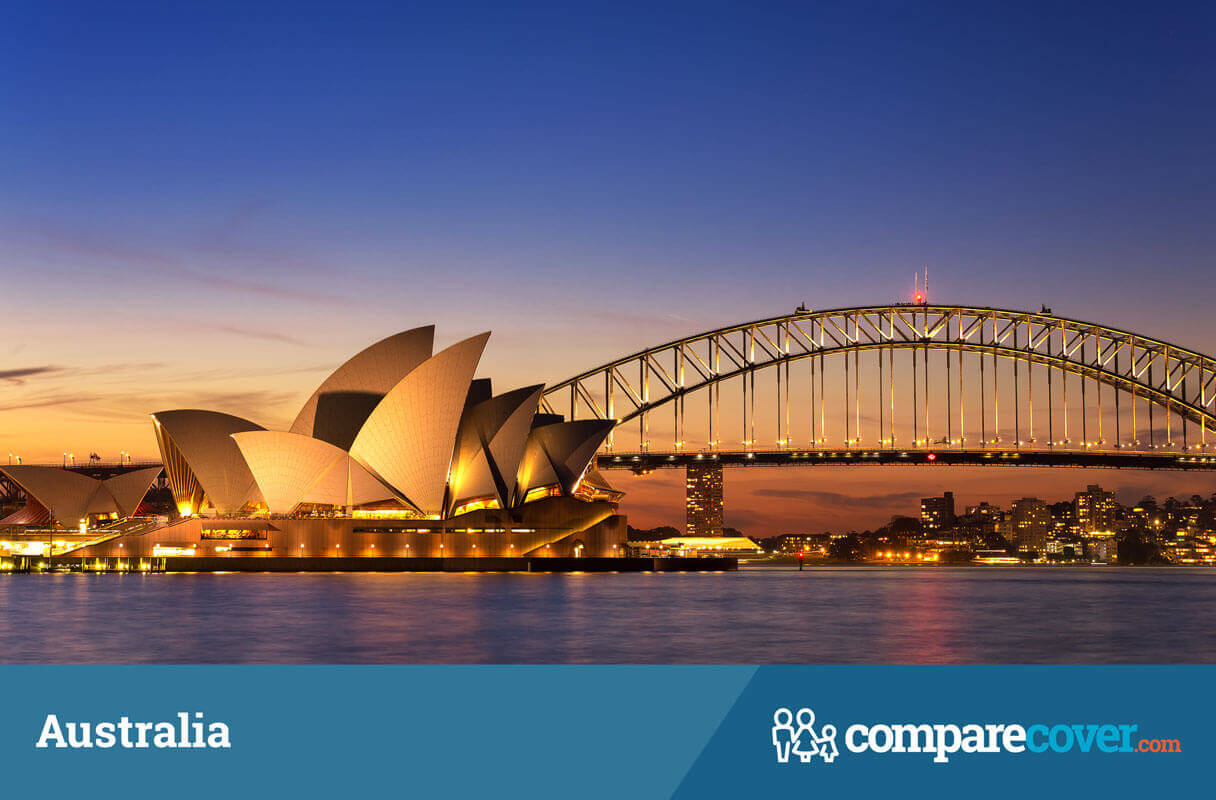 Australia is the sixth largest country in the world for total area space, and happiness is spread through the tight-knit communities brought together through barbeques and outdoor spaces that offer free grills for people to socialise.

Known for their love of surfing, Australia offers beautiful beaches for tourists and locals to enjoy. For the more mature Australian, there are three key elements, dubbed the "golden triangle", which are expected to keep those in retirement villages happy; financial security, good relationships, and a sense of purpose - often coming from a hobby or social activity. 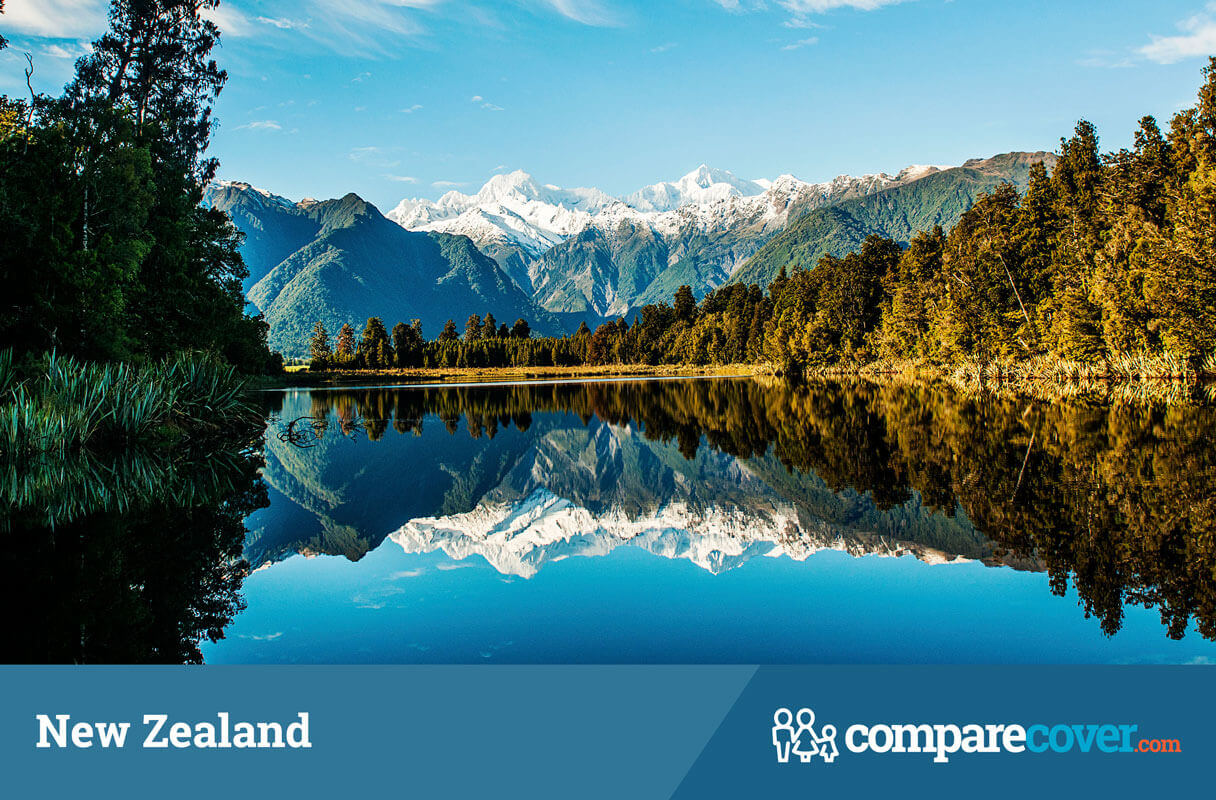 New Zealand is made up of two main landmasses consisting of the North Island and the South Island; both of which are incredibly valuable to biodiversity. There are beautiful and remarkable sights to be seen across the country, from the Blu Mountains to wild penguins. 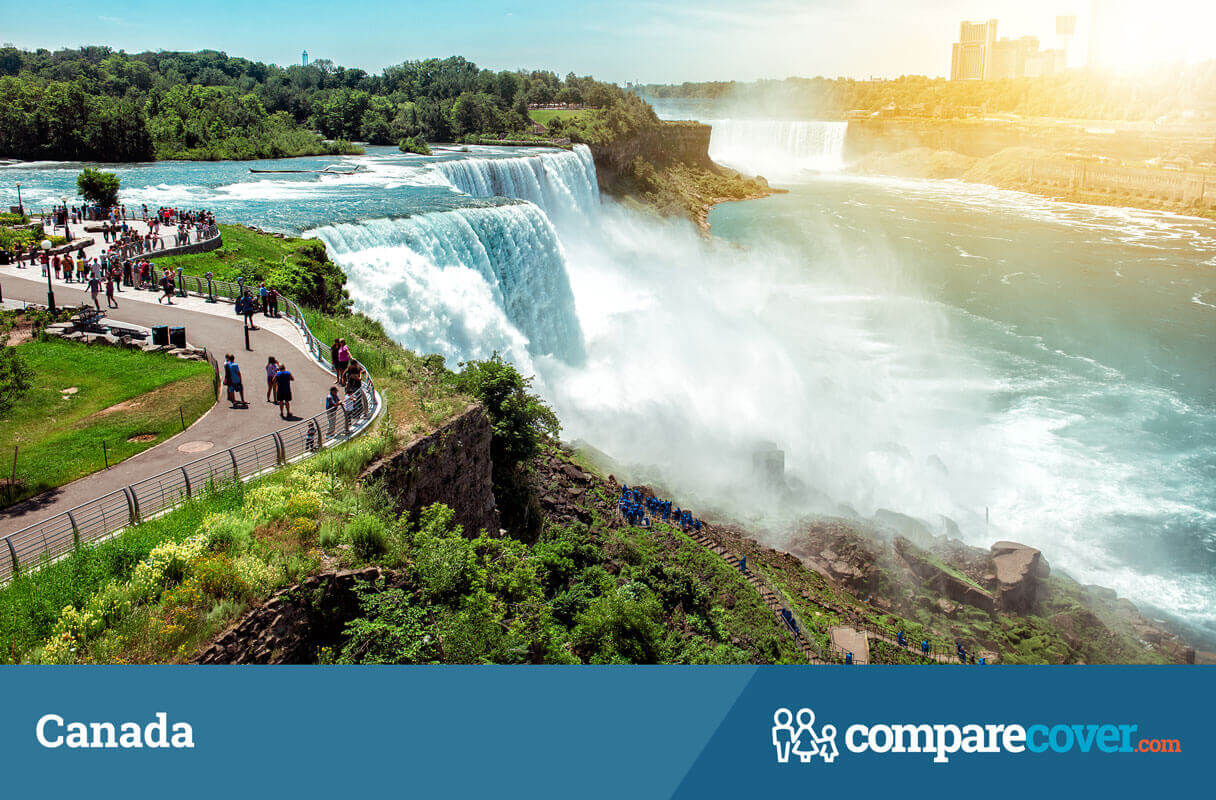 Canada is the second largest country in the world by land mass with an impressive 9.98 million km2 to its name. Their vast area stretches northward into the Atlantic Circle, and has a variety of spectacles, including Niagara Falls, a range of mountains, islands, and lakes.

The Canadian healthcare system is often praised for abiding by a National Insurance Model. This involves the government being the only funder and they do not make a profit, but the providers i.e. hospital and doctors, are usually private - although their profit margins are kept in check by the government. 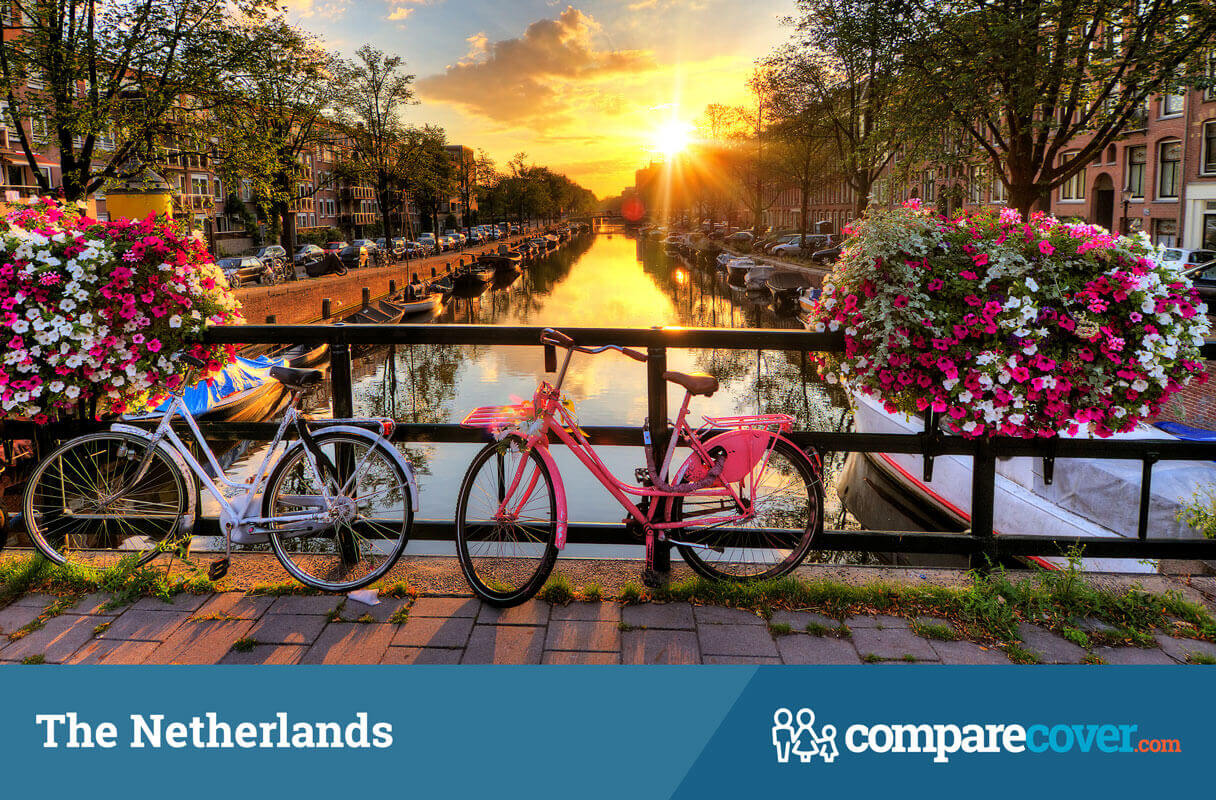 The Netherlands has a worldwide reputation for its cycling, with cities such as Groningen using bikes as their primary mode of transport. The characteristically flat expanses of the country mean that cycling can be an enjoyable way to get from A to B, with tourists making their way to the country to experience a cycling holiday for themselves.

Within the World Happiness Report 2017, it says: "Sweden and the Netherlands had the highest average literacy levels for their students, and also the smallest impact flowing from parental education." 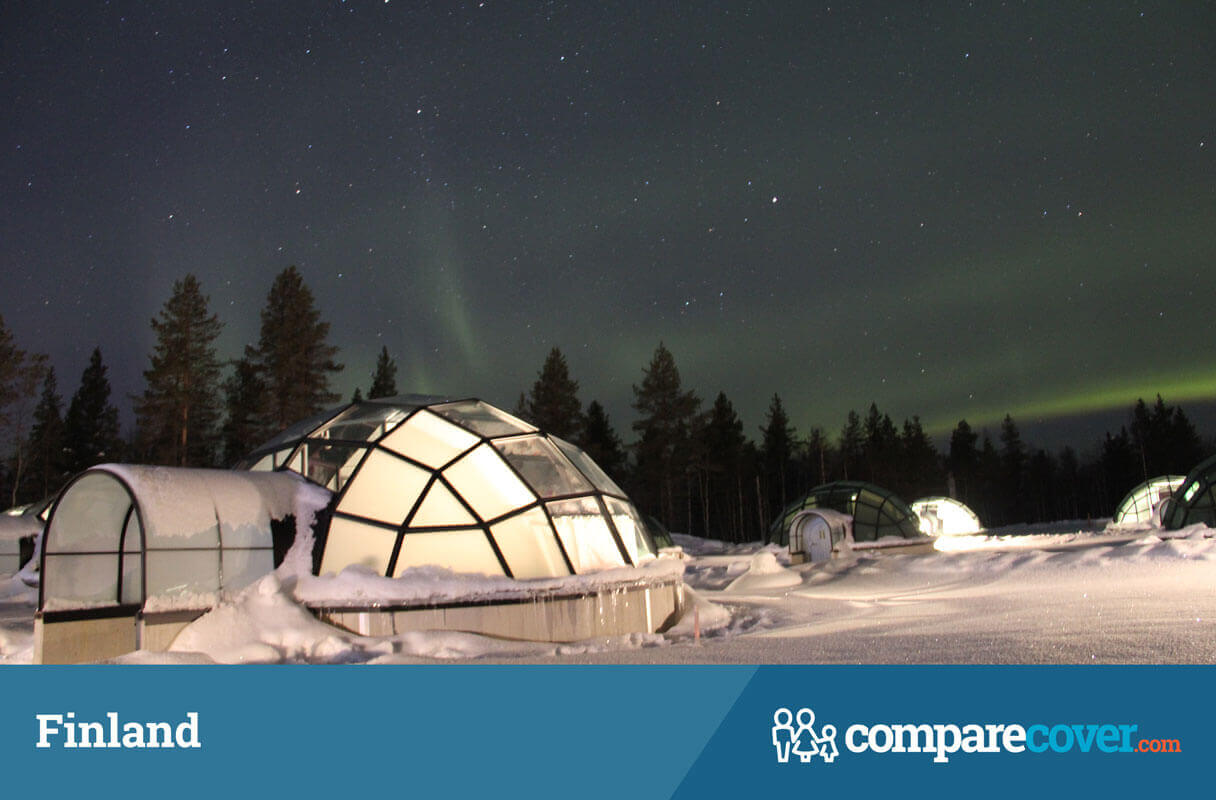 Finland has a modest population of 5.4 million, yet there are 3.3 million saunas found throughout the country, so it's little surprise that the residents have somewhat of a 'sauna culture'. Large companies will often have saunas for their employees, and relaxing in one after an important business transaction isn't uncommon.

The 'Land of a Thousand Lakes' also prides itself on their commitment to gender equality and the spectacular views of Aurora Borealis; otherwise known as the Northern Lights. 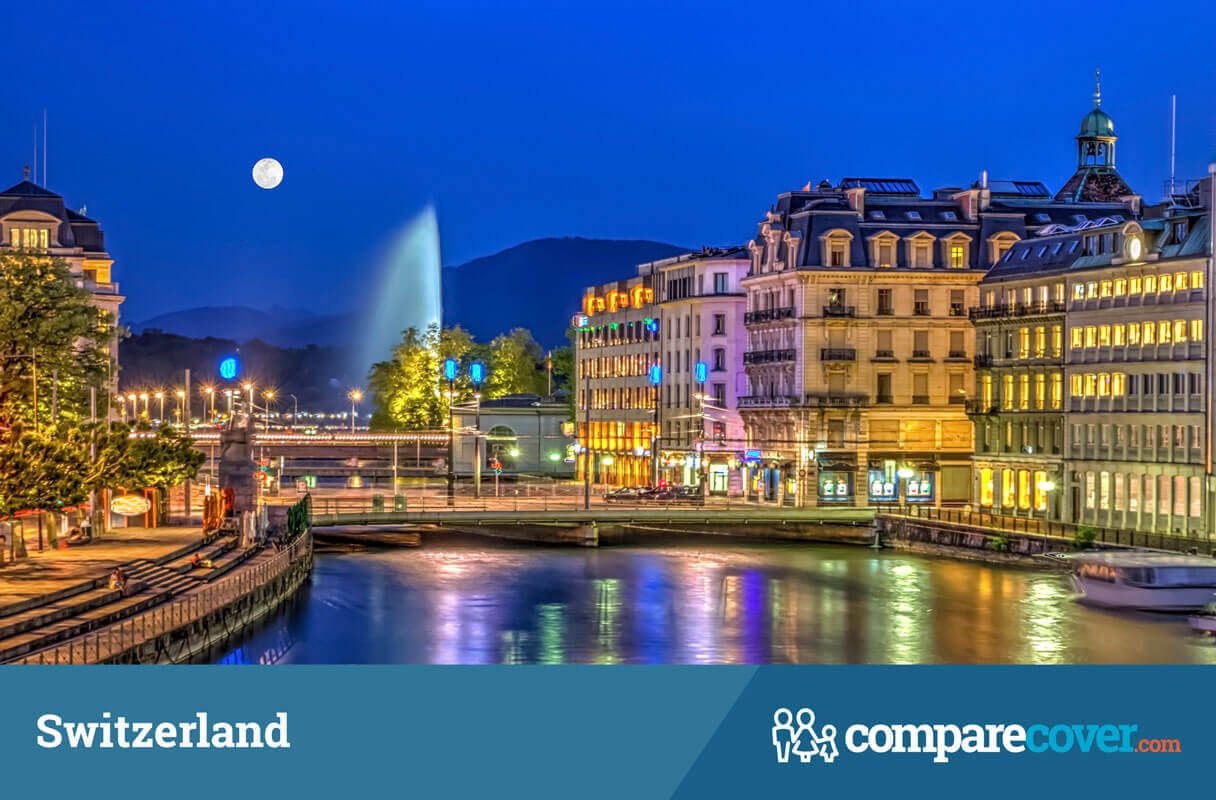 In 2015, Switzerland was found to be the happiest country in the World Happiness Report, but this year it has made an appearance at number four.

Switzerland is known as a prosperous nation that offer wonderful ski slopes for the adventurous. These thriving outdoor spaces lead to a healthier lifestyle for its citizens, which resulted in the country boasting low obesity rates.

Many hikers visit Switzerland for the Aletsch Glacier, one of Europe's largest. This country offers a fantastic community with their public transport, and also boasts some of the finest chocolatiers in the world, such as Lindt, Toblerone, Cailler and Milka. 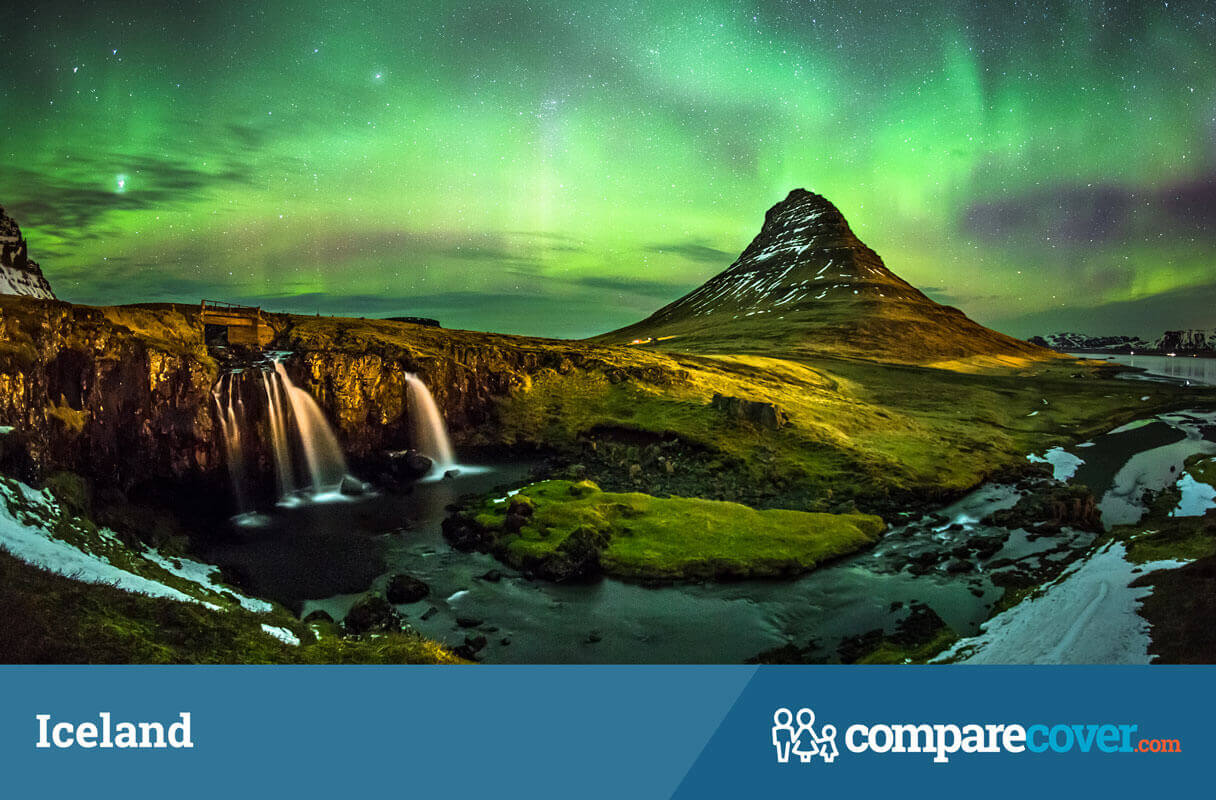 Wondering how a country, adrift in the freezing North Atlantic, could be ranked as one of the world's happiest? As with its Finnish neighbour, Iceland is home to probably one of the most beautiful sights the human eye can see; the Aurora Borealis. The Northern Lights are a popular tourist attraction for people all over the world.

Harvard economist, Michael Porter, has looked into what makes Iceland so happy and he believes there is evidence to suggest that the answer could be to provide citizens with enough opportunities to better their lives; no matter how rich or poor a country is. 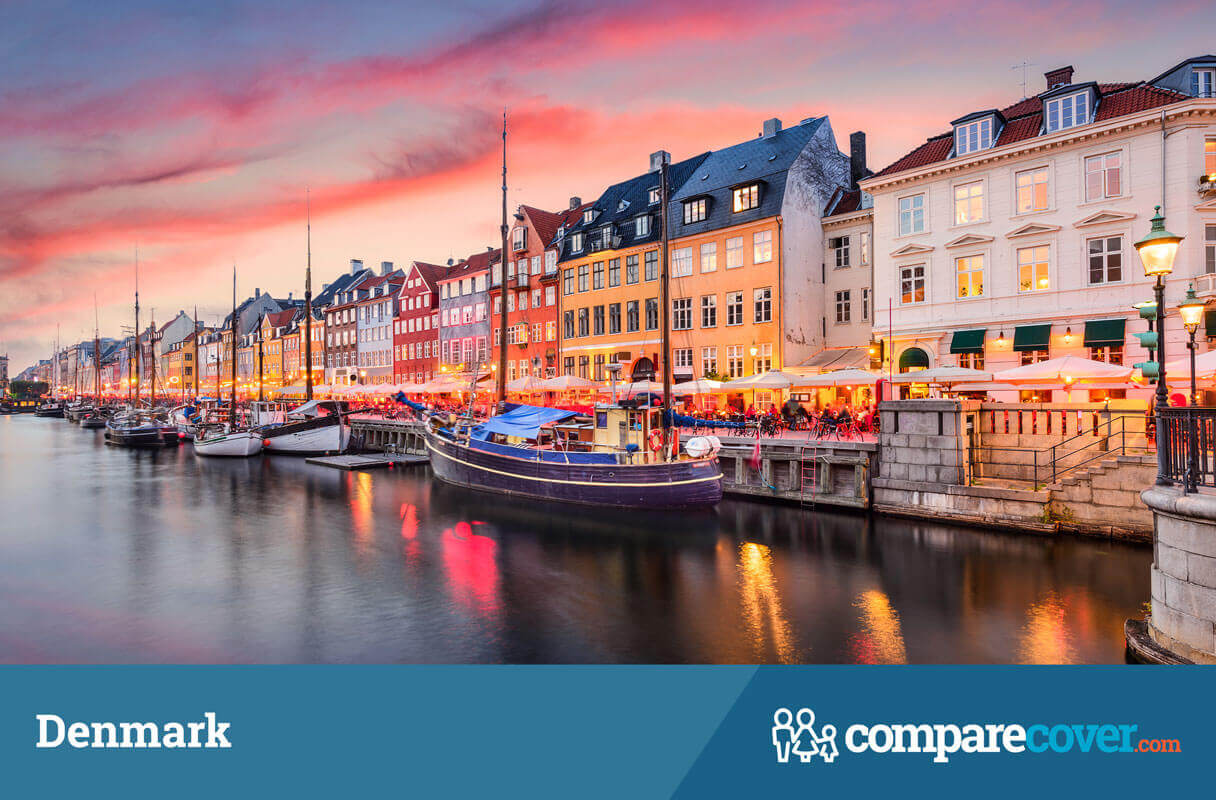 The Danish art of hygge (pronounced 'hooga') has made waves around the globe in recent years, with residents from other countries trying to mimic that cosy feeling that Denmark pride themselves on.

Although difficult to pinpoint what it is that makes something hygge or not, Denmark's tourist board attributes it to everything from plenty of candles, to picnics in the park and barbecue with friends. This feeling of togetherness could be a big factor in Denmark making it into the top three on the World's Happiness Report for the last four years. 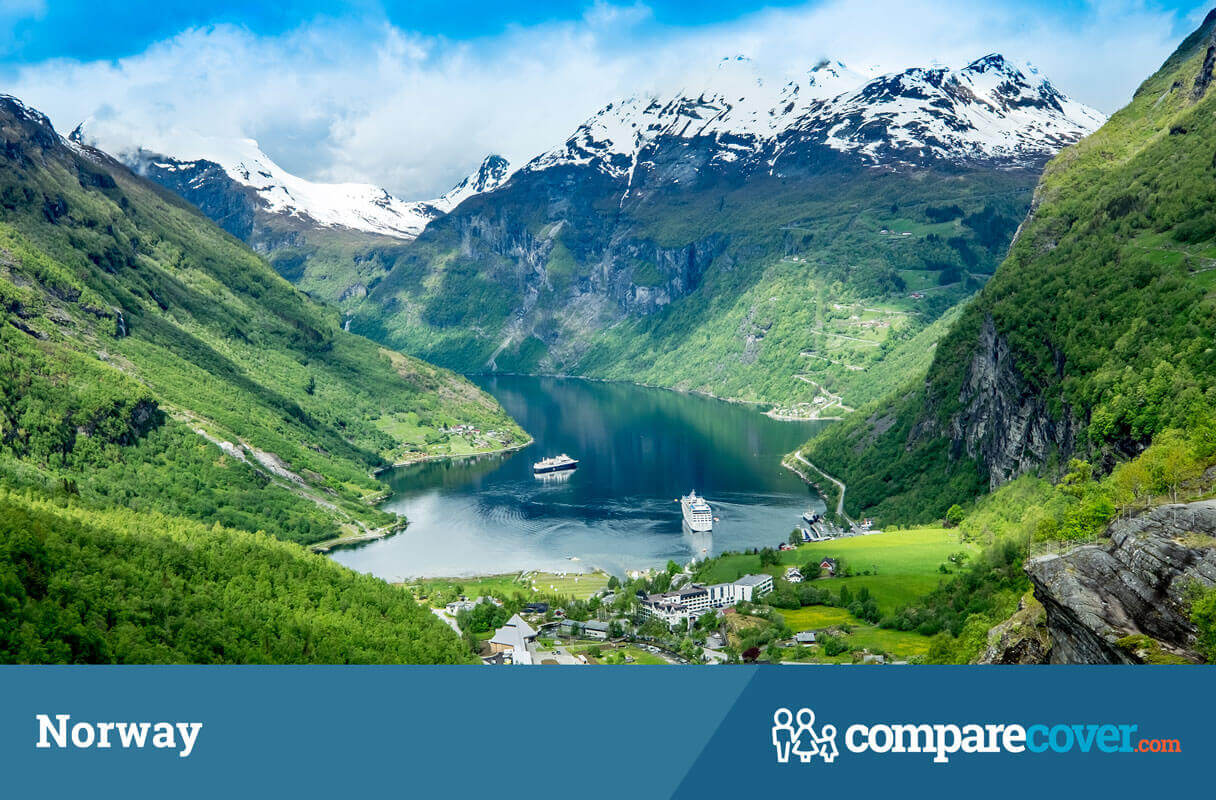 For the past two years Norway has ranked fourth, but in 2017 it jumped three spots and displaced the three-time-winner Denmark. They have now taken the number one spot as the 'worlds happiest country' for the first time. So, what is it about Norway that makes it the happiest?

Norway is the sixth wealthiest country in the world, and they have used this to offer economic security for their society. This means affordable healthcare, pensions at the age of 67, and free education at University level. Their high community spirit has also been a factor helping them reach number one.

With beautiful cities like Oslo to visit, this is a country that must be added to your bucket list!

Will you be visiting any of the world's happiest countries this year? If you're looking for travel insurance for your trip, you can get quotes in minutes with Compare Cover.

Get travel quotes in minutes!