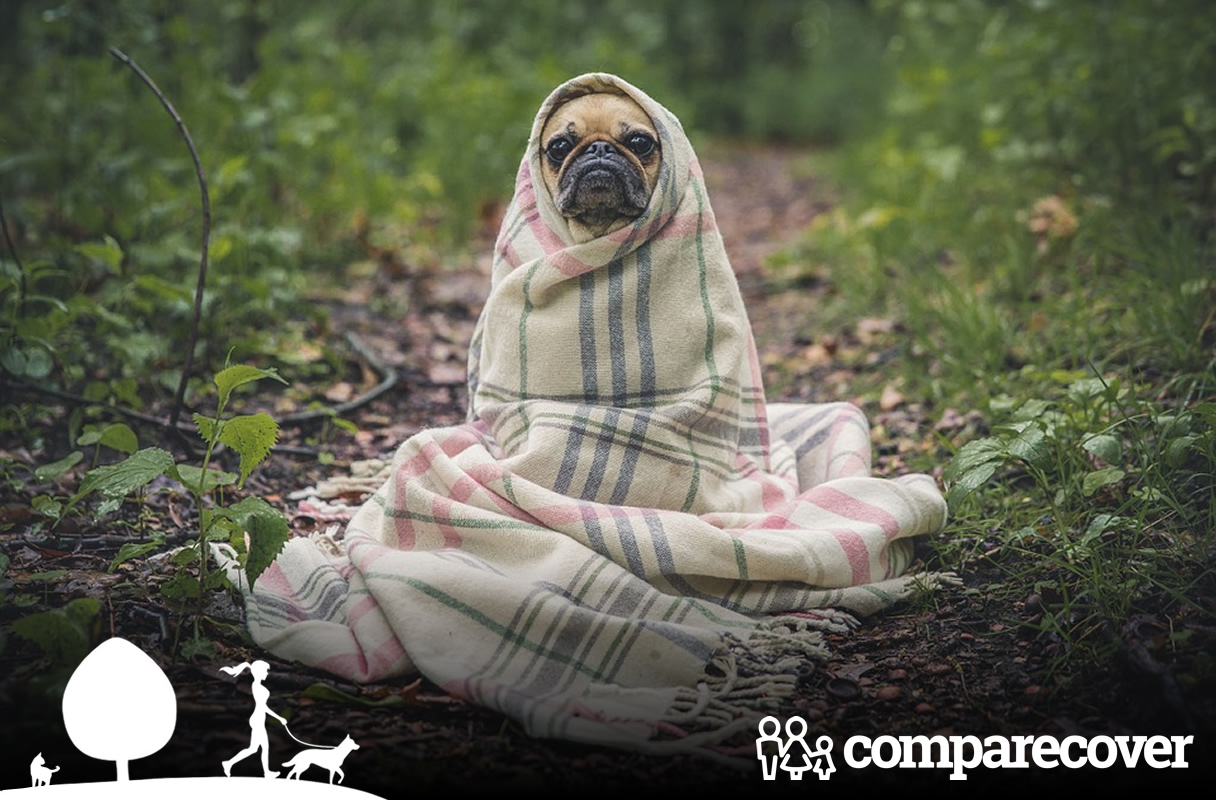 Ten Fun Facts You May Not Know About Man's Best Friend

You may think you know your canine companion inside out, but there may be more to your precious pooch than meets the eye! As World Friendship Day takes place on the 30th of July, we thought we'd take a look at some interesting facts you probably didn't know about man's best friend!

1. Each Dog Has a Unique Nose Print

Just as a human can be identified by their fingerprints, the print on a dog's nose is unique. No two dogs ever have the same print.

2. The Nation's Favourite Dog Breed is the French Bulldog

Dogs and humans share the same rapid eye movement (REM) sleep, during which dreams occur. So, if your dog is twitching in his sleep, chances are he is dreaming of chasing cats after all!

4. The Fastest Breed of Dog is the Greyhound

In fact, the Greyhound is the second fastest land animal on Earth (second only to the cheetah) and can reach incredible speeds of up to 45 miles per hour!

A dog's sense of smell is 40 times more powerful than ours. This means they can pick up the scent of different diseases at the earliest stage. As well as sniffing out cancer and predicting epileptic seizures, dogs can be trained to assist individuals who suffer from diabetes and can detect dangerous blood sugar levels in these people. 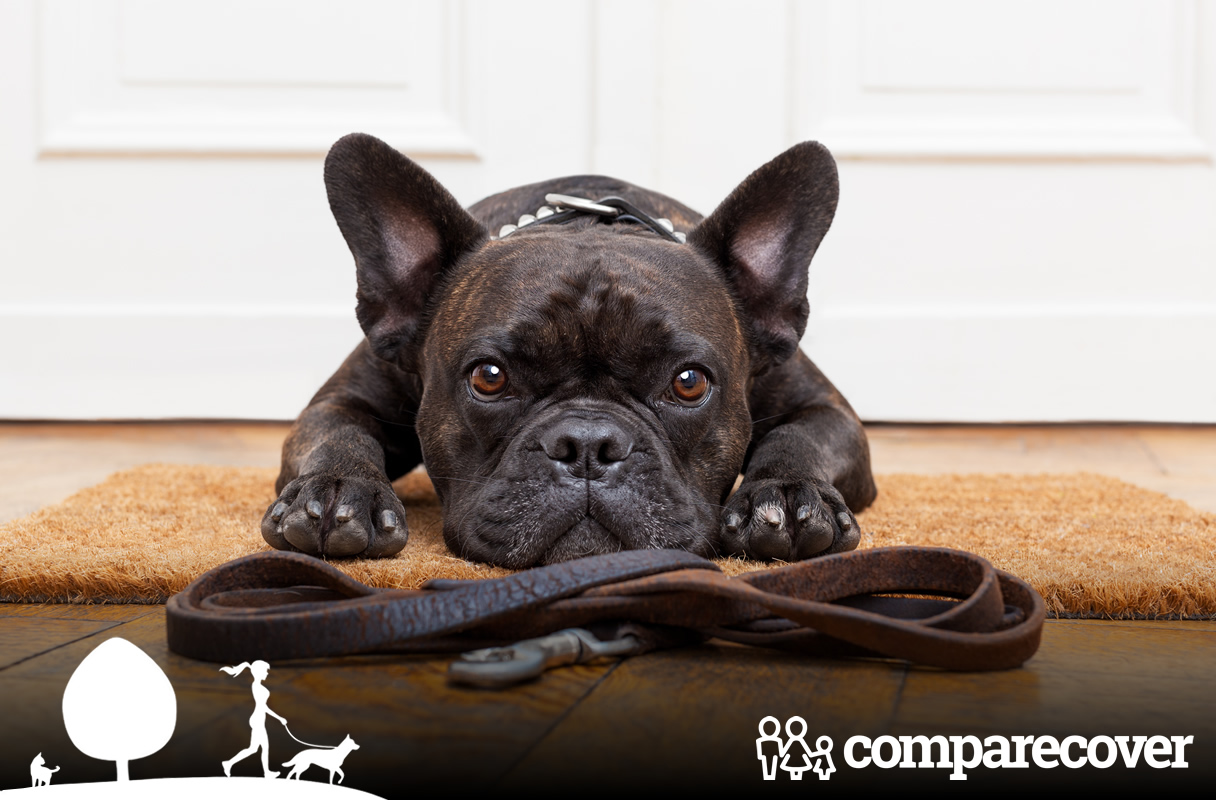 6. Dogs Are Not Colour-Blind

This is a common misconception. Dogs can see colours, just not as vividly as humans can. Although dogs generally struggle to distinguish between red and green colours, they can usually see in unsaturated hues of yellows, greys and blues.

7. The Most Popular Dog Names in the UK are Bella (for girl dogs) and Alfie (for boys)

And it seems the British public are sticklers for tradition, as these names have topped the 'most popular' list for the last 4 years!

8. The Average Dog is as Intelligent as a 2-Year-Old Child

Your dog may be as clever as a two-year-old toddler, meaning they can pick up on words and their meanings and understand a range of gestures!

9. The Smartest Dog in the World is a Border Collie Named Chaser

Chaser the border collie has been dubbed as 'the world's smartest dog'. She has the largest tested memory of any non-human animal and can identify 1,022 toys by name and retrieve them. Her knowledge of vocabulary also spans much further than 'fetch' and can recognise over 1000 words! To top it off, she even has her very own book!

With this in mind, pet insurance can seem an unwanted added expense, but with vet bills rising year on year, insuring your dog may be a no-brainer. Most of us consider our dogs to be part of the family so when they get ill or hurt, it's upsetting and usually expensive too. Dog insurance can provide a safety net to protect you against unexpected bills should your furry friend need any treatment.

At Compare Cover, you can compare pet insurance quotes, quickly and easily, to find the right policy for you and your best friend!