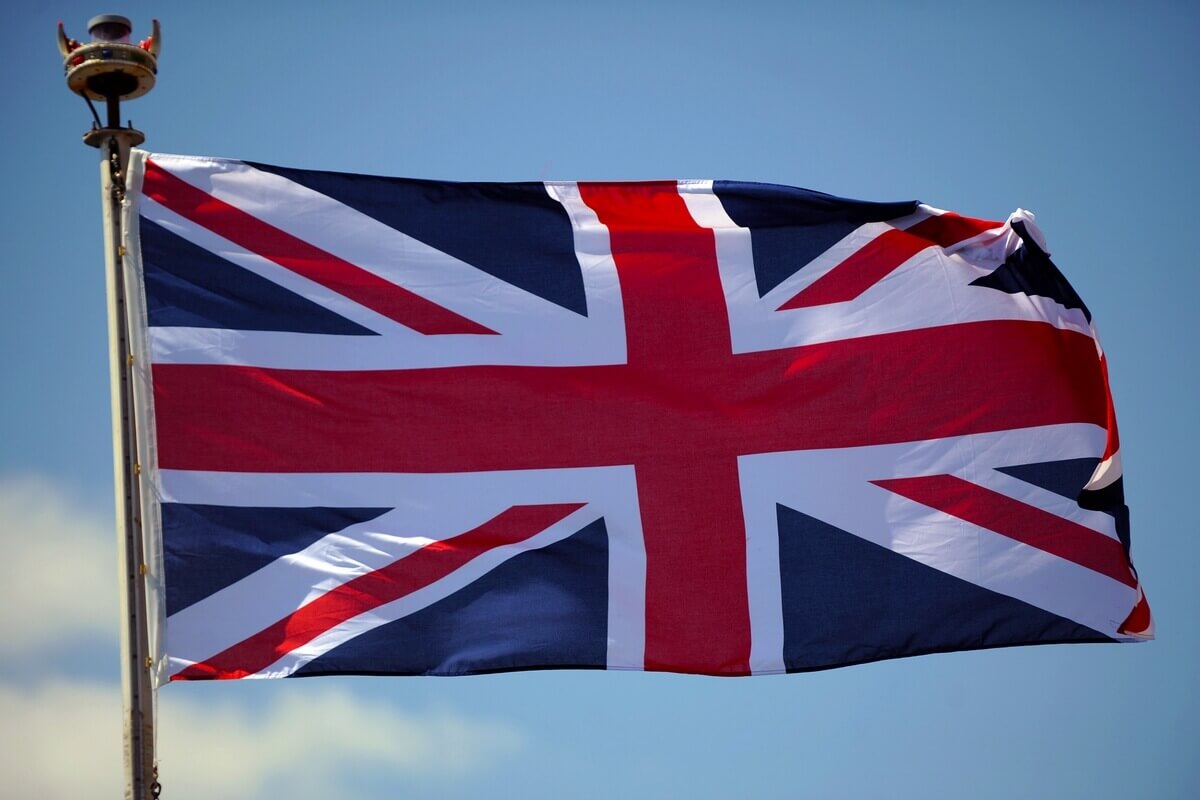 Measuring The Impact of Brexit On Your Finances

In June 2016 the British people voted to leave the European Union. Since that time, a handful of developments have cast a shadow of uncertainty over the UK economy.

At times, the value of a fluctuating pound has fallen to 31-year lows; the International Monetary Fund (IMF) has slashed its forecast for UK growth; and international businesses have threatened to leave the country for fear of post-Brexit losses.

As the Government prepares to trigger Article 50 and set into action the process of leaving the European Union, more changes are expected. But for now, here is an overview of how your financial life could be affected by Brexit, both today and in the future.

A weaker pound could affect retail prices, as importing goods will become more expensive. At present, the UK imports over half its food from abroad, which means the price of goods on supermarket shelves could go up. If devaluation of the pound becomes a long-term issue, higher prices in shops could become permanent. Equally, non-food retailers who rely on importing stock may be forced into raising their prices.

International oil prices have roughly halved in the last two years. As such, UK motorists have been enjoying the benefit of low petrol prices for a while. However, oil prices are linked to the US dollar. After Brexit, the pound to dollar exchange rate has fallen sharply. For this reason, many analysts expect the price of petrol at the pumps to rise significantly.

After heavy investment in infrastructure, energy prices had already shot up in the months prior to Brexit. Immediately after the vote, things got worse as the cost of energy soared to a nine-month high. Like petrol, electricity is produced predominately from oil (as well as gas), which is traded in dollars. Therefore, if the value of the pound to the dollar continues to fall, energy bills could be set to rise still further.

In the wake of the Leave vote, a lot of nervous homesellers slashed the asking price for their property. In part, this inspired the Royal Institution of Chartered Surveyors to reveal that the number of people wanting to buy a new house has fallen to a post-2008 recession low. In light of this, many property experts are predicting house prices will fall significantly across the UK in the forthcoming months.

Although interest rates have remained steady in the aftermath of Brexit, some commentators believe they could still go up if the economy continues to slow. If this were to happen, it would result in higher monthly mortgage repayments for first-time buyers. For those currently locked into a variable rate mortgage, a future increase in interest rates could also mean repayments become more expensive.

An increasing number of businesses have signalled their intention to put a freeze on hiring and investment after Brexit. In addition, The Independent recently published an article quoting data that revealed job adverts fell by a massive 700,000 in the week after the referendum. Although the health of the jobs market remains unclear in the long-term, these short-term statistics will concern some.

A pound plummeting in value makes it almost inevitable that inflation will go up. Although state pensions are currently protected by something called the 'triple lock', this could adversely affect the value of private pensions significantly. Meanwhile, uncertainty in currency exchange values could hit the income of expats who collect their pensions abroad.

In reaction to the pound's value having fallen so sharply, confidence in global investments has taken a hit. Moreover, many investors have seen the value of their portfolios reduce sharply. Typically, investment decisions are taken with a long-term view. Therefore, those who have been adversely affected could still see the value of their assets recover.

The possible financial implications of Brexit outlined above are based on speculations from trusted sources. Until the UK actually leaves the EU - a process that could take up to another two years - there will continue to be a lot of unanswered questions. However, if you are currently worried about your personal finances, now is a good time to take back control.

If the worst were to happen, having life cover will help provide your family with long-term financial security. And at Compare Cover, we're dedicated to helping people protect their world for less.

To learn more about protecting your family's financial security with life cover, you can take a look at our comprehensive guides. Or, to compare life insurance quotes from trusted providers in one quick and easy search, click here now.