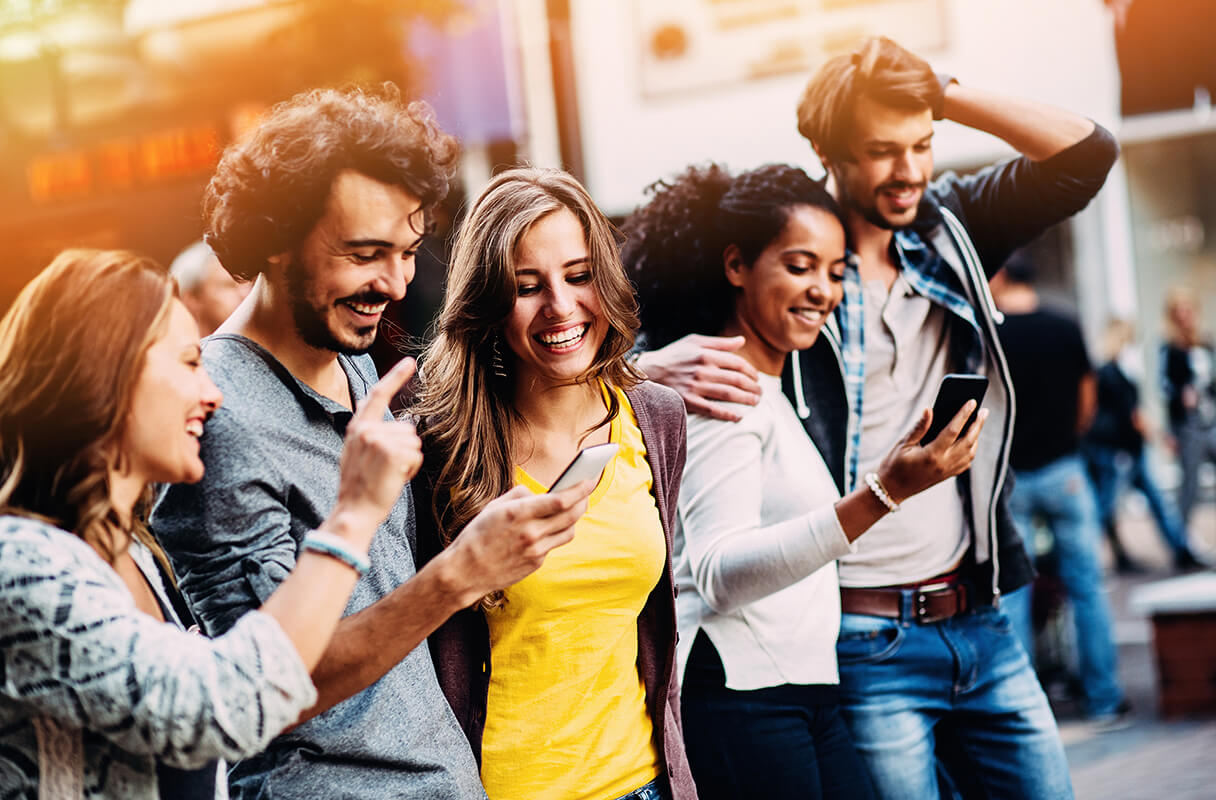 Do People In Your Region Have Their #LifeSorted?

Is it the beautiful countryside on their doorstep? We're not sure but in a recent survey, we discovered 29% of people in the South West don't own or have a passport that is in date. People in Northern Ireland are more likely to have a passport than any other region in the UK (82%).

The survey, conducted by OnePoll, targeted 2,000 people across the UK between the ages of 18 and 55. It found there are plenty of regional discrepancies when it comes to life admin. From money management to health and fitness, how prepared people feel for the future differs depending on where they live. Here are 10 points showing how the different regions compare:

Our poll discovered 75% of people in the North East of England don't have a 5-year plan. In comparison people in the West Midlands are the most likely to plan ahead, with 42% claiming they have either a detailed plan or at least a vague idea of their life goals.

Of the forward thinkers, people in the West Midlands appear the most likely to be on track with their plans (43%). Just a quarter of those in East Anglia who have a five-year plan felt they were on track to meet their plan goals.

2. 57% of people in Northern Ireland feel their health and fitness needs more attention

Northern Ireland tops the list of regions whose residents feel they could do more to stay in shape. Those living in Wales and the North East said they feel the healthiest, with only 35% and 37% of people polled agreeing their fitness levels could do with more attention.

3. 34% of Welsh people would concentrate more on their career if they could go back in time

When asked, "Are there any aspects of your life you would dedicate more time to if you could go back?", 34% of people from Wales wished they had made better career decisions. People in the East Midlands are most satisfied with their careers, with only 20% saying they would spend more time on their career if they could go back in time.

4. People in the West Midlands are the least likely to ever miss paying a bill

People in the East Midlands claim to be the most organised when it comes to admin, with 66% claiming that they have never paid a bill late. At the other end of the scale, 8% of West Midlanders confessed to missing bills regularly.

5. 71% of people in the North East feel younger than they are

People in the North East of England are the most likely to feel young at heart. The least likely is Northern Ireland, with just over half (54%) of people indicating they felt younger than their age. People from Northern Ireland are also the most likely to feel older, with 20% of people indicating they felt older at heart than their actual age.

6. 34% of people in Scotland do not feel adequately set up for the future

People from Scotland fear the future more than any other region. The North West feels the most prepared, with 78% of people stating they either feel definitely or somewhat prepared for the future. Every region in the UK agreed that feeling secure with finances and savings was the number one factor that would make them feel ready for the future.

7. Londoners have their life admin sorted

91% of Londoners have a special place for paperwork to keep their life admin organised, while people in Wales are least likely to have a place for their important paperwork.

8. 35% of people in Yorkshire feel stressed about money and finance

People from Yorkshire and the Humber are more likely to feel stressed about money than those from any other region across the UK. The least likely is the West Midlands, with a quarter (25%) of people polled admitting they stress about money.

9. People in London are the most likely to feel life sorted

10. People in the South West are the least likely to have life insurance

65% of people in the South West do not have a life insurance policy. People in Northern Ireland are the most likely to have life cover (52%), followed by Londoners (38%).

At comparecover.com, it's our mission to help people protect their world for less. As a dedicated online comparison service, we are devoted to helping you research all the life insurance policies available to find the best possible deal.