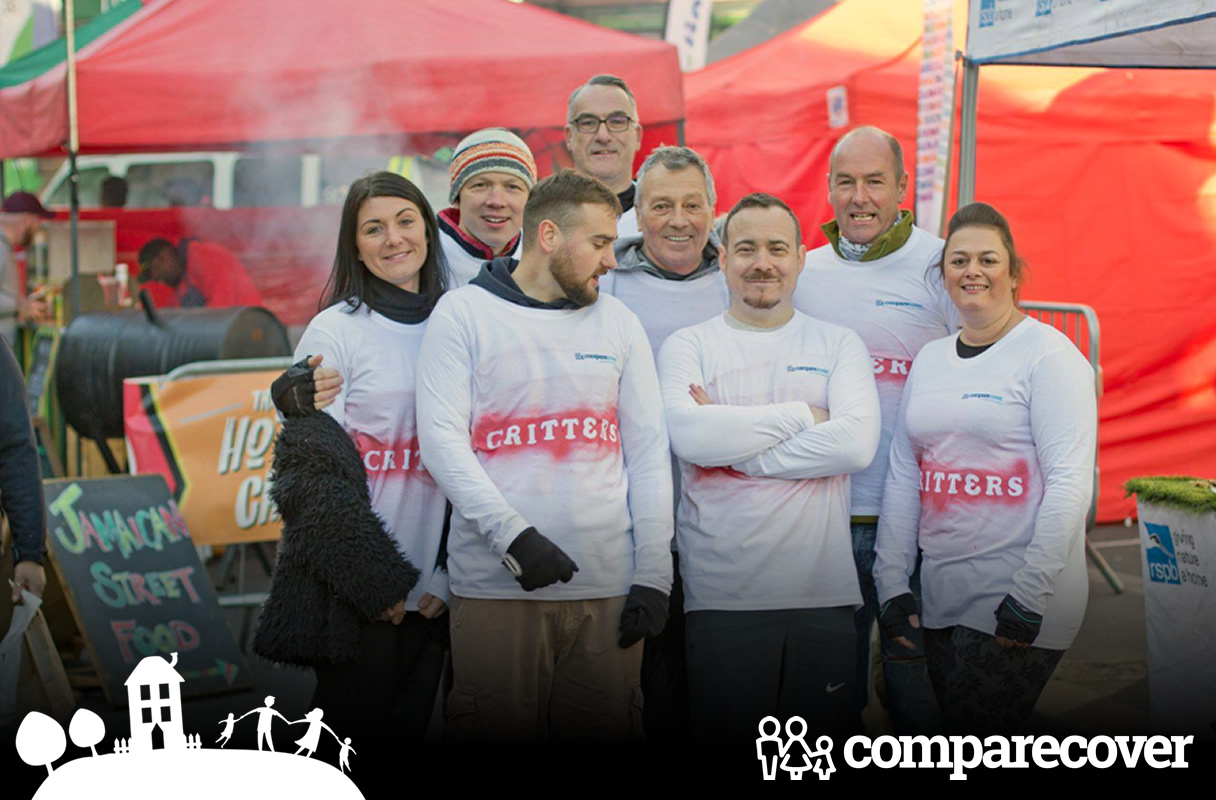 The last weekend of October saw the biggest and best Winter Droving Festival yet as thousands flocked to 'join the herd' in the quaint market town of Penrith.

The quirky festival is organised by Eden Arts and takes place every year on the weekend nearest the old festival of Samhain - marking the end of the harvest season and the beginning of the 'darker half of the year.

At Compare Cover, we were delighted to be title sponsor of this unique Cumbrian event, which was bursting with fantastic live music, fire, animation and masquerade.

Showcasing quintessentially British eccentricity, the festivities commenced with the annual Drover's Cup which sees local groups and businesses battle it out in comical competitions such as tug-o-war, sausage eating contests, egg throwing and hay bale racing. 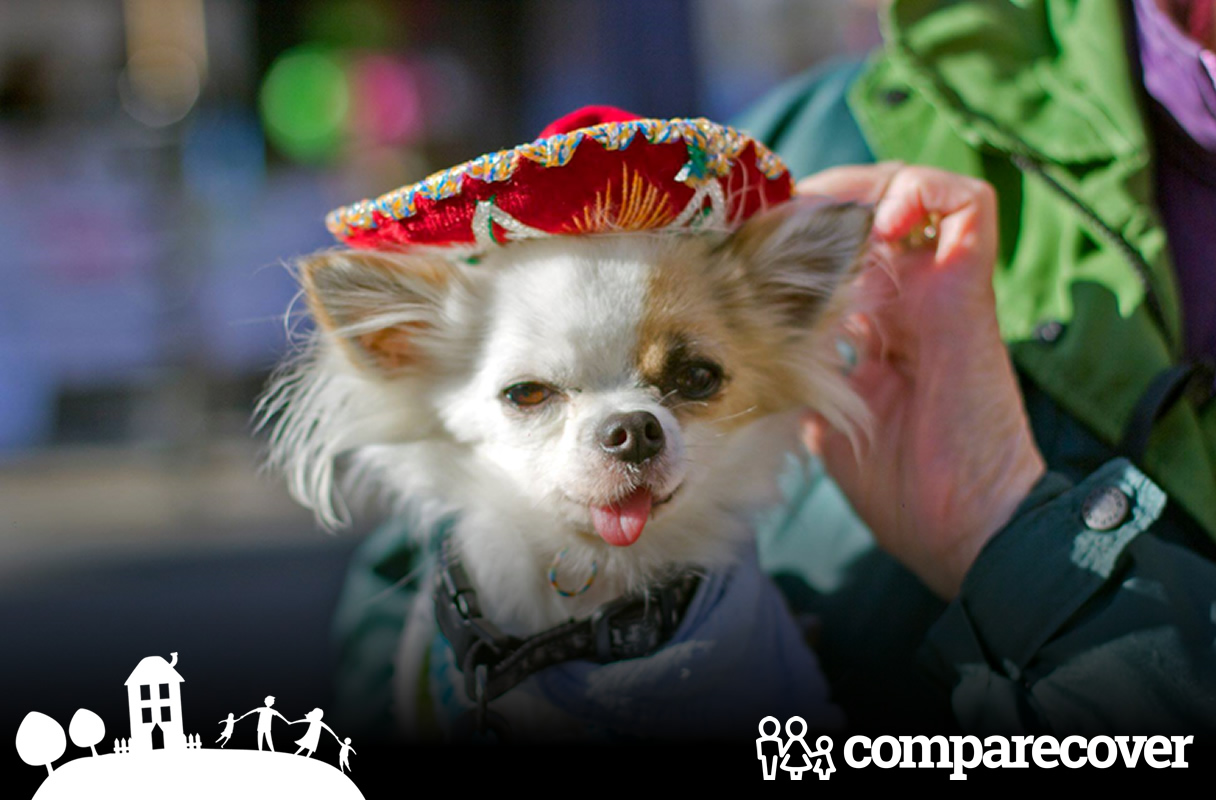 Never one to miss out on the fun, we gathered a few of our team to compete to win the coveted cup.

The 'Compare Cover Critters' gave it their all against fierce competition to come out on top in the sausage eating competition.

But unfortunately, our luck didn't last, and the brute strength and skill of the Cumbria Fire & Rescue team got the better of us and they were crowned deserving winners for the second year running.

A Packed Day of Entertainment

As the day went on, there was lots to keep everyone entertained - even for the four-legged visitors!

The Fancy Dress for Dogs competition saw pooches big and small compete for the title of 'best dressed dog', with some adorable contestants.

The celebrations continued throughout the day with fantastic live music headlined by the stomping 6-piece Electric Swing Circus and enchanting street performers across 5 stages.

A traditional Cumbrian food market showcased the best delicacies from the county from Cumberland sausages to warming mulled wine (which was much needed on a cold October afternoon!), and captivating street performers entertained the masses. 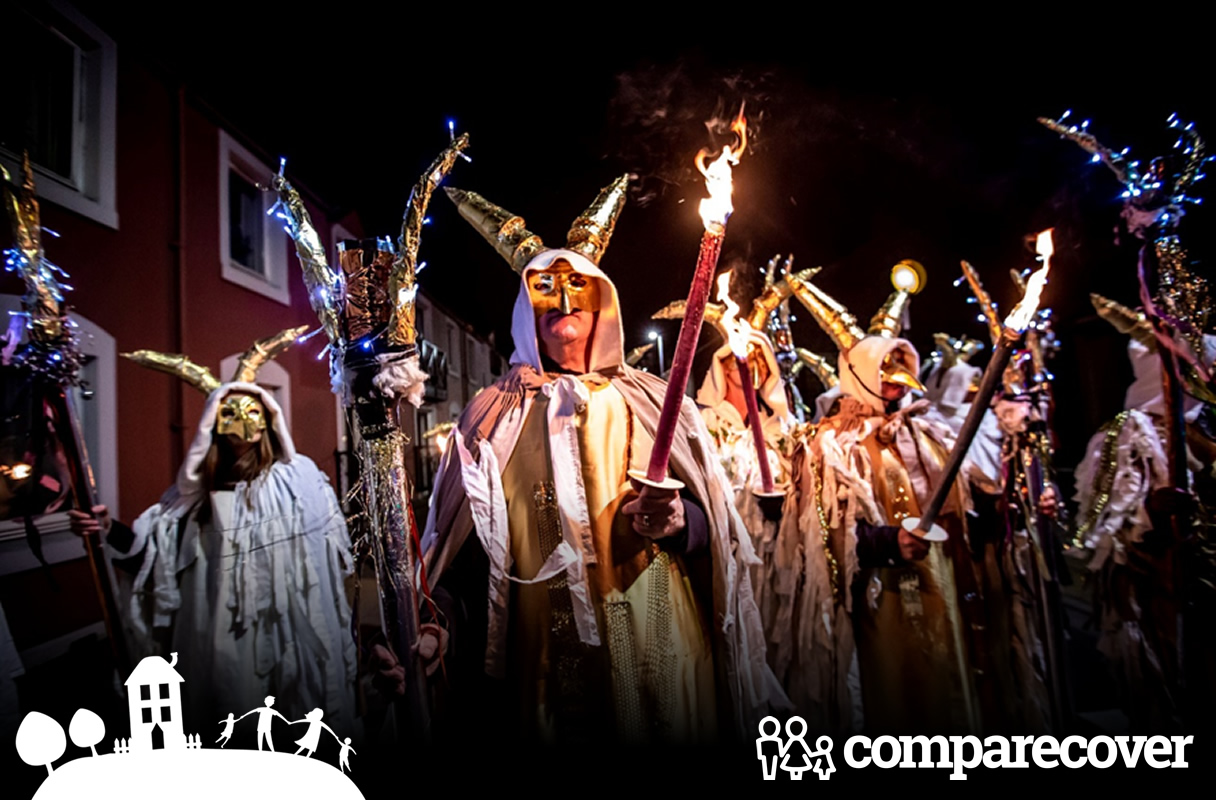 As darkness fell, the Winter Droving drew to a close with a spectacular torch-lit procession.

Around 200 drovers weaved through the crowds alongside masked musicians, marching bands and giant animal lanterns.

Visitors were encouraged to grab their torches and 'join the herd' in the parade which illuminated the town with fire and music.

As Title Sponsors of this year's event, we offered spectators the chance to visit our 'fantabulous photo booth' where revellers could round up their friends and family, raid our prop box, dress up in masks and feather boas, and pose for a photo to take away as a reminder of the day.

A big thank you to everyone who braved the cold to come down to our photobooth to say hello and strike a pose!

We thoroughly enjoyed chatting to you all (and seeing your adorable dogs!) We hope next year's event is even more successful!

To find out more about the Winter Droving, visit www.winterdroving.uk and if you didn't make it this year, make sure to add it into your social calendar for next year!