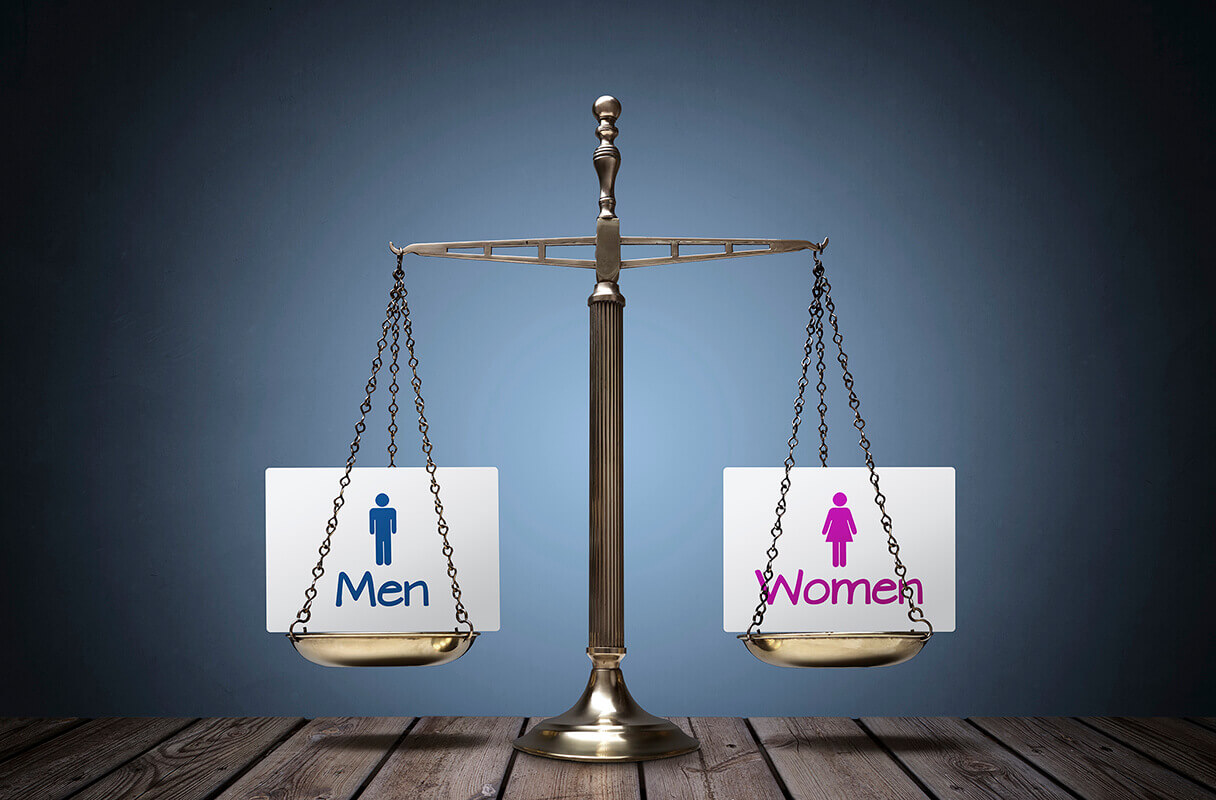 Are Women Better At Life Admin Than Men?

Many people will tell you that women are more organised than men - but is it a myth? In a recent survey, we decided to investigate the argument by asking men and women from across the country to answer questions about life admin. Here are the results!

Two sides of the same coin

Planning for the future

Nearly one in ten men have created a 5-year plan for achieving life goals, compared to just one in 20 women. Of those forward thinkers, more men than women (39% compared to 34%) said they are on track to meet the goals outlined in their 5-year plans.

Over one in five of men feel they are 'definitely' prepared for the future, compared to 16% of women. Men also suggest they are less likely to worry, with 29% saying there isn't any aspect of the future they are concerned about, compared to just 22% of women.

Keeping on top of bills

Men are also more likely to review their utility suppliers than women. 9% of men re-evaluate their energy tariffs each quarter, compared to 7% of women. And it's a similar picture when re-assessing internet service providers (ISP), with 41% of men saying they review their ISP yearly (compared to 38% of women).

Our poll also found a life insurance discrepancy between genders, with fewer women than men revealing they had some form of life cover in place (58% compared to 61%). There is very little difference between women and men who thought about getting life insurance under the age of 45 (93% compared to 92%).

And the winner is...

When it comes to life admin and organisation, there is very little difference between how men and women feel. But in relation to other aspects of life admin, our survey challenges common perceptions of women being better at ticking off life's paperwork.

We found that men are more likely to review energy and internet suppliers, create and stick to 5-year plans, while also feeling better prepared for the future than women. Surprisingly, women are also the more likely of the two sexes to take a relaxed attitude towards paying bills on time and securing life insurance.

At Compare Cover, we specialise in helping people keep on top of their life admin by providing them with the tools to find the right life insurance policy for their circumstances.

Using our price comparison service is free, fast and easy. To instantly view and compare all your quotes in one simple search, click here now.